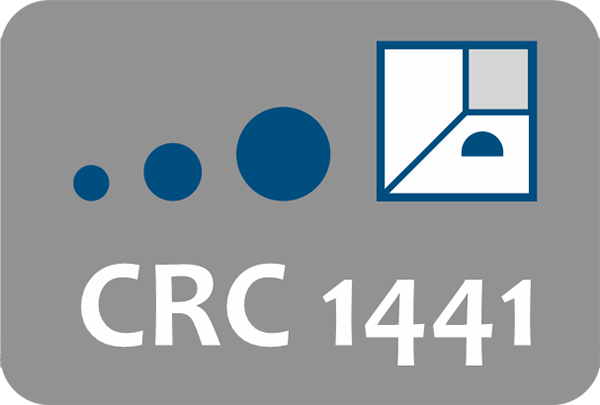 CataLysis brings together different German CRC-communities working within the field of catalysis.

A Network for Discussing and Viewing Fundamental Aspects of Catalytic Processes from Different Perspectives.

Seven Collaborative Research Centers funded by the German Research Foundation (DFG) are working on topics related to catalysis. We have created an interactive research sphere within the framework of CataLysis for discussing and viewing fundamental aspects of catalytic processes from different perspectives.

Key steps in catalytic processes, ranging from liquid phase oxidation and reduction, over light-driven catalysis to confinement effects in organometallic catalysis, are elucidated. This is accomplished by experimental methods of characterization and theory, bridging several scales of length, time and energy. To advance our current understanding, different aspects of catalytic processes, systems, research tools and scientific goals are considered, that are specific within each research center.

CataLysis aims at providing a comprehensive picture of catalytic reactions by providing possibilities for exchange among its members on multiple levels. Thus, CataLysis will help advance the different research goals and key topics of all four Collaborative Research Centers: from fostering atomic and molecular scale studies to the generation of predictive tools for designing catalysts and catalytic processes for optimum performance in chemical research and technology.

CataLysis constitutes a platform to discuss contemporary topics including

All CRCs of the network invite their partners to chosen events, listed here. Please contact the individual hosting CRC if you want to take part in one of the events. All CataLysis members welcome!

„Tracking the Active Site in Heterogeneous Catalysis for Emission Control“